One of the major media events that was held in Kuwait the year 2013 was the Social Media Summit, i was invited to participate in a discussion regarding social media effect in kuwait market and what were the obstacles that we face with the audience.

The summit was held in JW Marriott hotel in Salhiyah area in Kuwait city for two days, many major companies sponsored the event such as Yahoo, Kuwait Airways, Microsoft, Linkedin and many more. What was really interesting the attendance of many governmental ministries and institutions including all the military ones.

At the last day of the summit i was awarded and honored by the summit management for trophy plus certificate. 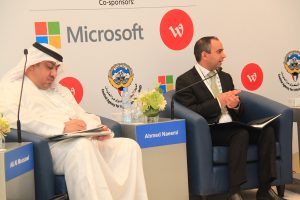 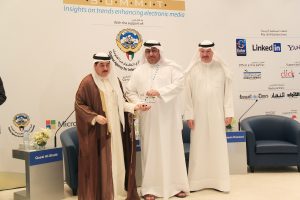 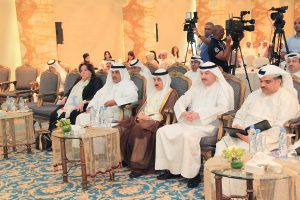